The third IASC-sponsored ACD workshop was held in Oslo, Norway, on December 2-5, 2002. Participants from Canada (3), Germany (3), Great Britain (1), the Netherlands (1), Norway (6), Russia (11), Switzerland (1) and the United States (2) attended. The objective of the workshop was to review the status of ACD according to the Science and Implementation Plan, with the main focus on the quantitative assessment of the sediment and organic carbon input to the Arctic Ocean through coastal erosion.

During the first part of the workshop, 29 papers dealing with regional and/or circum-Arctic coastal dynamics were presented. Based on the material presented, three regional working groups and two circum-Arctic working groups were organized. The main task of the regional working groups was to continue previous efforts to segment and classify the coast for their sectors. The coastal segmentation and classification is the basis for the assessment of the sediment and organic carbon input through coastal erosion. The circum-Arctic working groups focused on GIS development and extraction and presentation of environmental data, respectively. Finally, the results of the workshop and the next steps were discussed in the ACD Steering Committee meeting. 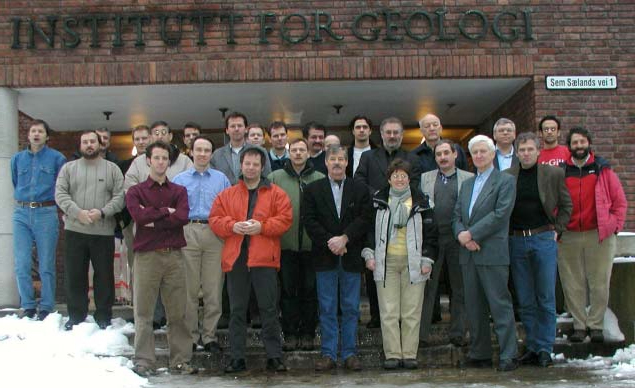 Designed and hosted by Arctic Portal